If you were to ask Saloan Cilia to describe the aesthetic of her label Salia Jac, she would tell you it’s “romantic and rebellious”. This turns out to be a pretty neat way of summing up Saloan herself: romantic, in the sense that she holds principles of fairness, equality and ethical practice close to her heart; rebellious because she’s actually making those principles part of her everyday life – and disrupting the fashion industry along the way.

“I wanted to create a label that was on par with anything else in terms of style and quality, but came from an ethical foundation – using animal-free fibres and being super transparent,” explains Saloan.

What this means is that anyone who purchases a Salia Jac piece can trace its provenance: where the fabric came from, for example, or how many other similar pieces were made. You can even find out the name of each person who had a hand in producing the garment – not just Saloan herself, but also who made the pattern, who cut the fabric, and who sat behind a sewing machine and brought the piece to life.

In a world where dirt-cheap, factory-produced fast fashion is more readily available than ever before, this level of specificity – granular, personal down to the very last stitch – feels radical in its transparency. 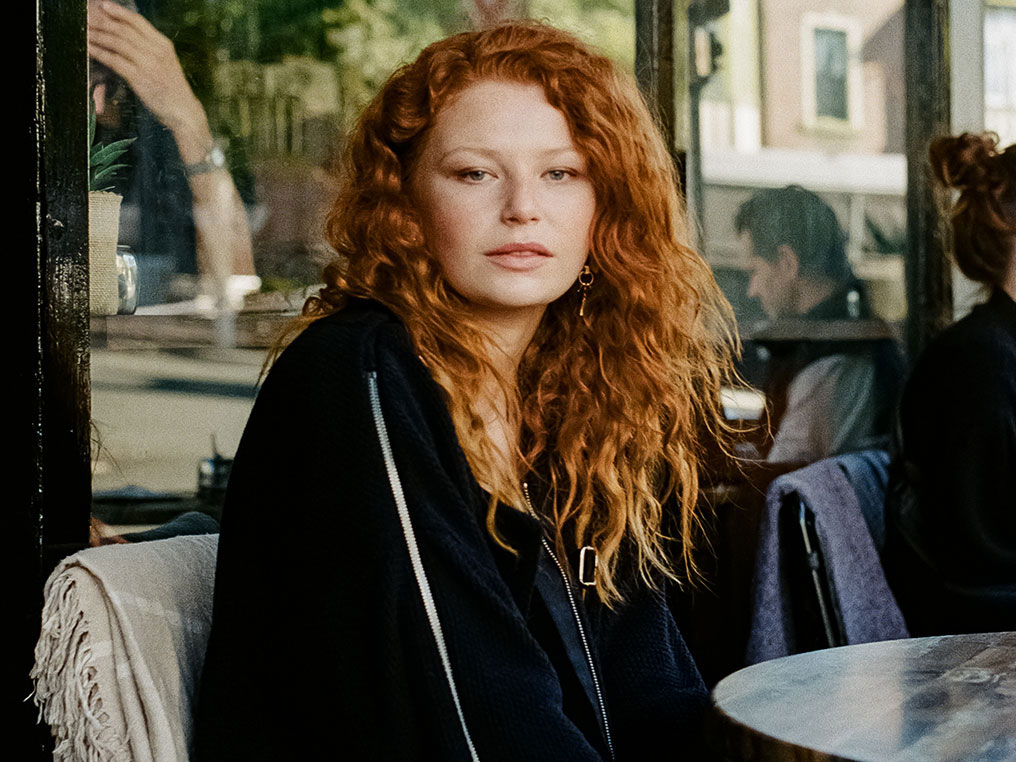 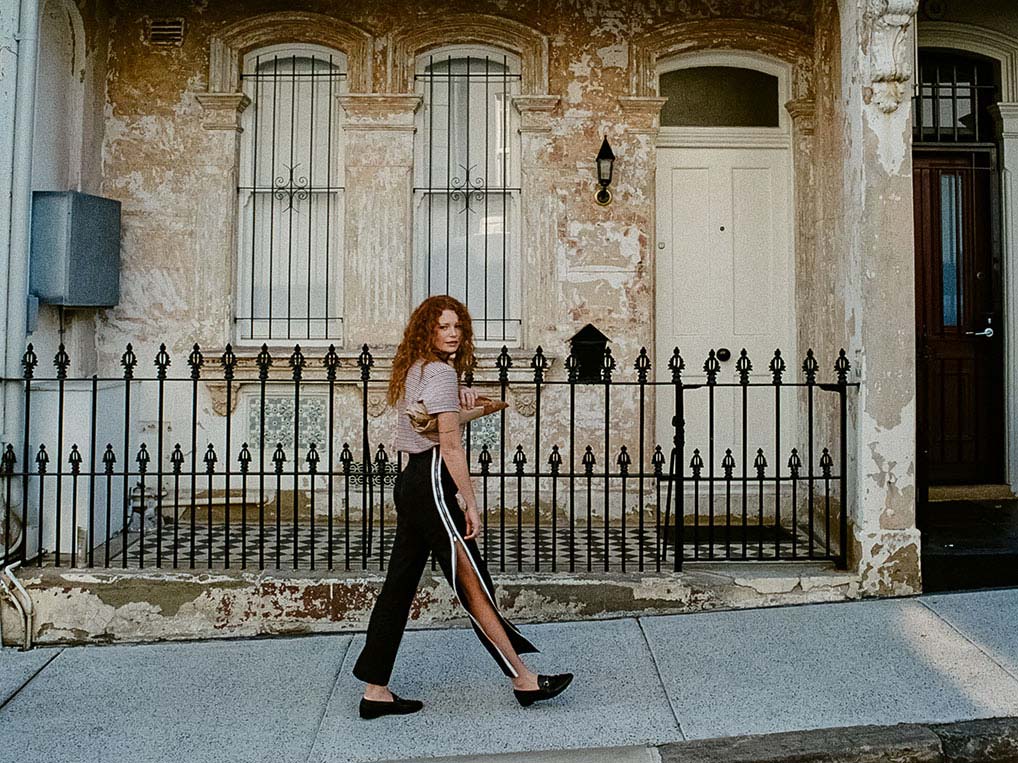 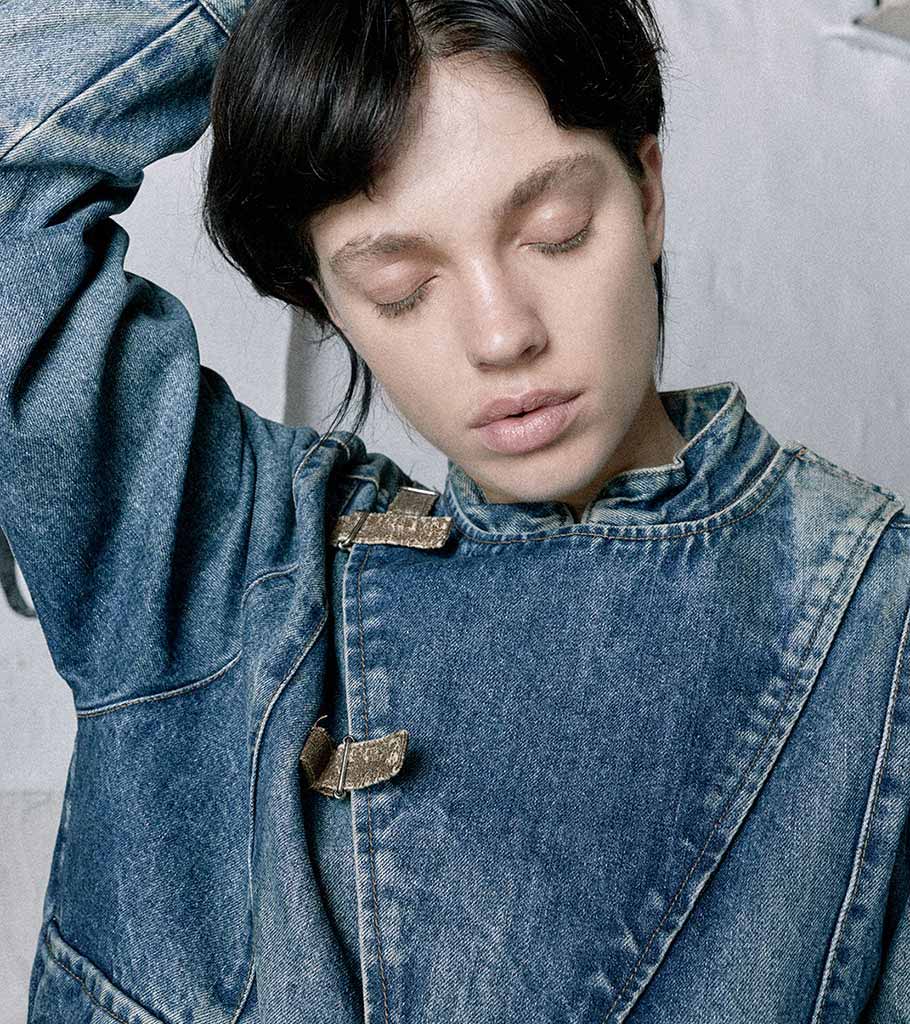 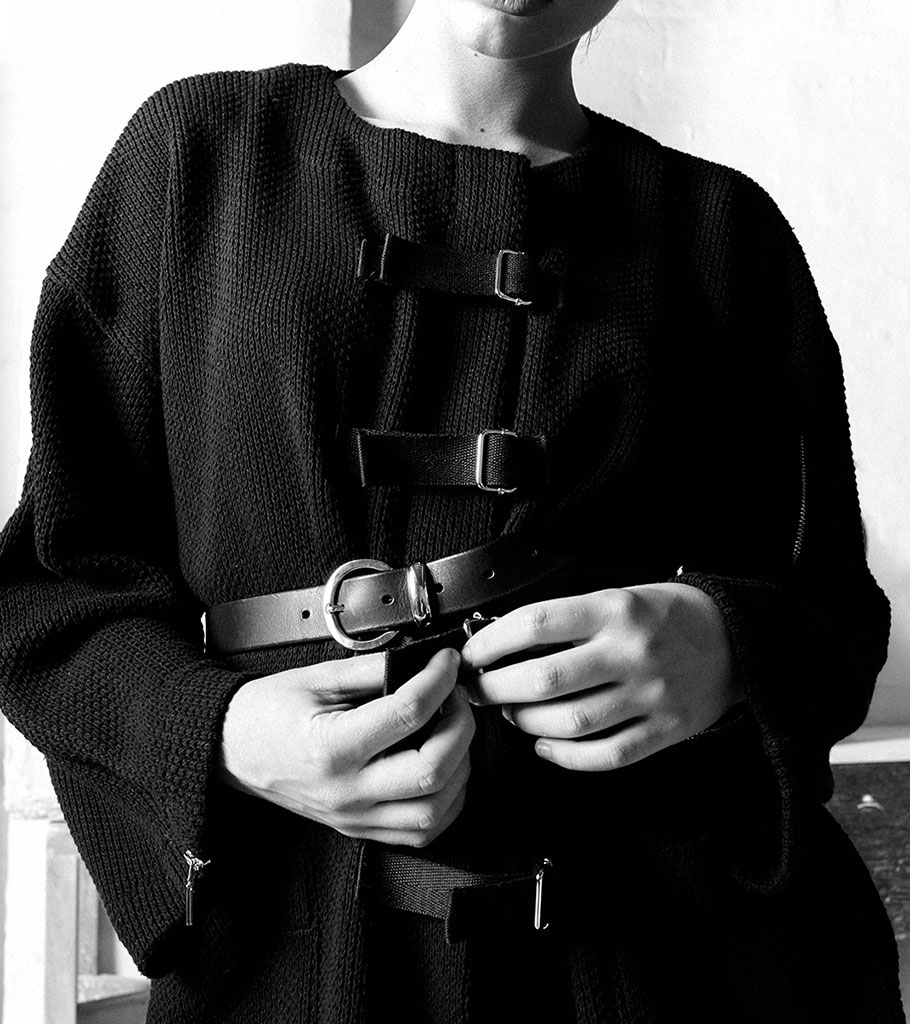 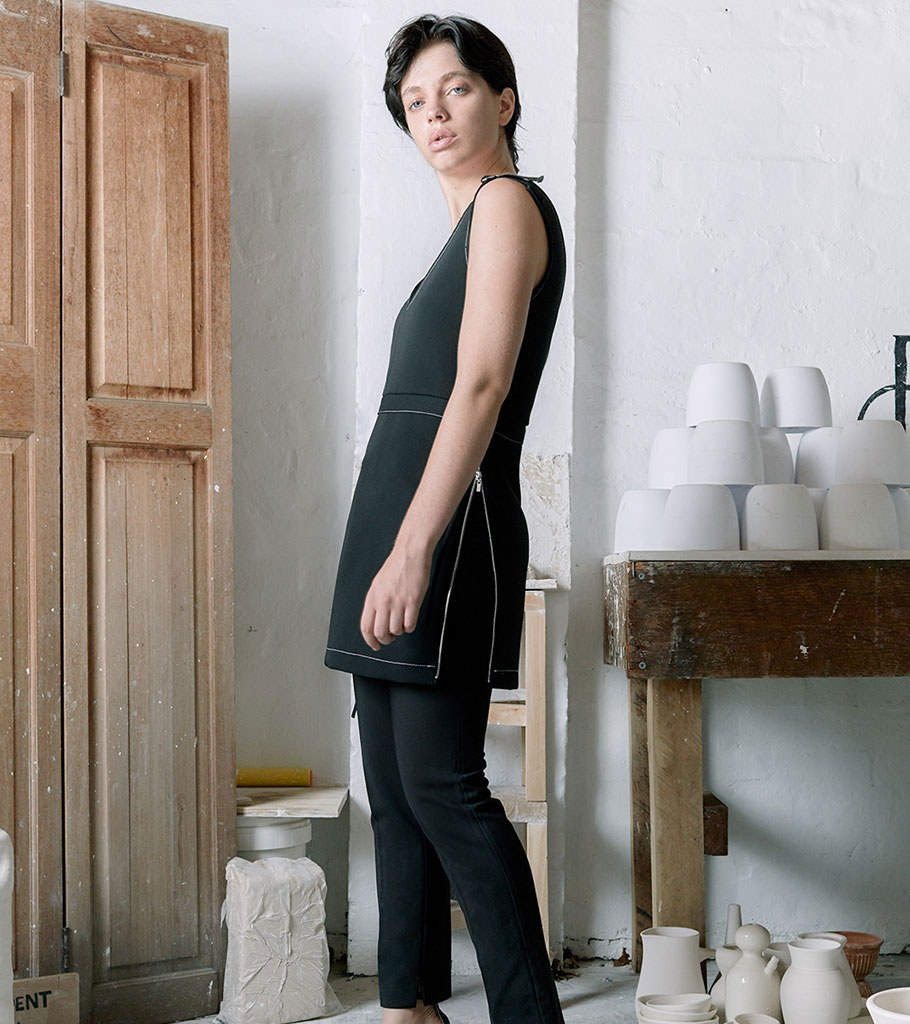 Saloan grew up in Nymboida, a tiny town in northern NSW, which she describes as “completely off the grid”. Her interest in fashion started young (“it’s always been in my DNA,” she says), but it wasn’t until she moved to Sydney at age 18 that she was able to pursue it seriously. A stint in Norway saw her develop her eye as a stylist, and on her return to Australia, she enrolled in TAFE to study fashion design. Earlier this year, Saloan moved to Melbourne, where she now runs Salia Jac from a studio in Albert Park.

It was during her time studying that Saloan’s eyes were opened to the fashion industry’s dark side. Waste-heavy production. The environmental consequences of fast fashion. The pursuit of profit at the cost of workers’ rights.

“I was blown away seeing what goes on behind the scenes, what’s never made public,” she says.

She became determined to work in a way that was as ethical and sustainable as possible, using a mix of certified organic, deadstock and repurposed fabrics sourced both locally and overseas, and producing everything in Australia with local suppliers and technicians so that she personally knows everyone involved in the production process.

Saloan has made other commitments to sustainability: her label is GOTS (global organic textile standard)-certified and PETA-approved. Her workshop is plastic-free. And she’s looking to get on board with 1% For The Planet, a global network of individuals and businesses who commit to donating one per cent of their annual income to environmental causes.

There’s no denying her commitment to the causes she holds dear, but at the same time there’s a gentleness to Saloan’s advocacy – she laughingly refers to herself as “an imperfect vegan”.

“Everything that Salia Jac is I value and implement in my life, but I’m also an advocate for not having strict guidelines,” she says. “It can throw people off if you’re very hard-line – I don’t want people to feel like they have to be all in or all out.” Her approach is to offer support and encouragement, and to provide resources and educate people on alternative options to the status quo. Making change doesn’t necessarily mean upending your lifestyle either. “My advice is to start small and focus on what’s important to you,” she says.