Melbourne’s independent music scene is legendary. The musicians, bookers, venues and fans that come together in pubs and sticky-floored dive bars most nights of the week have made Melbourne the live music capital of the world. Other cities have curfews, we have one venue per 9,503 residents, which is better than either London, New York or Los Angeles.

But live music is only half the equation. You may know about Aussie rock queen Courtney Barnett, but have you heard of Milk! Records, the label she runs with Jen Cloher? Dick Diver has taken its distinctly Australian sound overseas, but you might not have encountered Chapter Music. It’s one of the country’s longest-running indie labels and its founders released the band’s music.

According to a 2017 study, 40 per cent of Australians nominate music as their number one passion, and Australia is the sixth largest music market in the world by revenue. Of the total $400 million the Australian recording industry made in 2014/15, 30 per cent came from the independent sector. Many of your favourite artists only get to keep doing what they love because of the indie labels supporting them.

“We just wanted to start something small with our mates,” says Mark Monnone of The Lost and Lonesome Recording Co.,the indie label he started 20 years ago. “Having corporations run artistic endeavours is not healthy, but running your own label is a challenge. These days label owners wear a lot more hats – tour promotion, management, publicity – it’s more about being a supportive role for the bands and maintaining a sense of community than just selling records.”

Even global success doesn’t seem to change the focus on friendships and fostering an artistic community. Speaking to The Sydney Morning Herald in 2016, Courtney Barnett described why she started her own label: “The goal isn’t to take over the world and be a huge label with millions of bands on it. It’s a place for us to make our art and share it with each other. We get lots of feedback saying, ‘Thanks so much for sharing your friends with us.’” 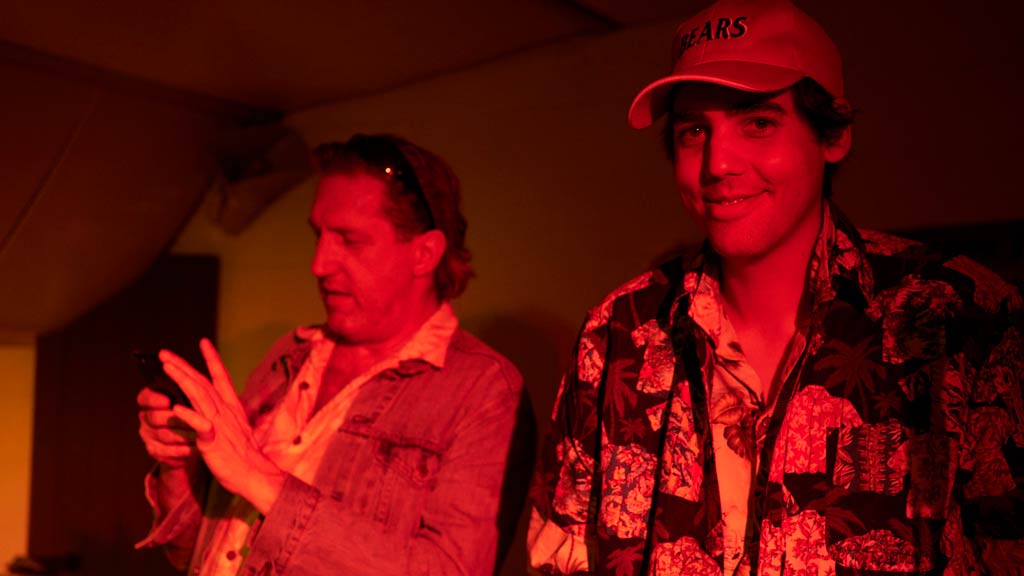 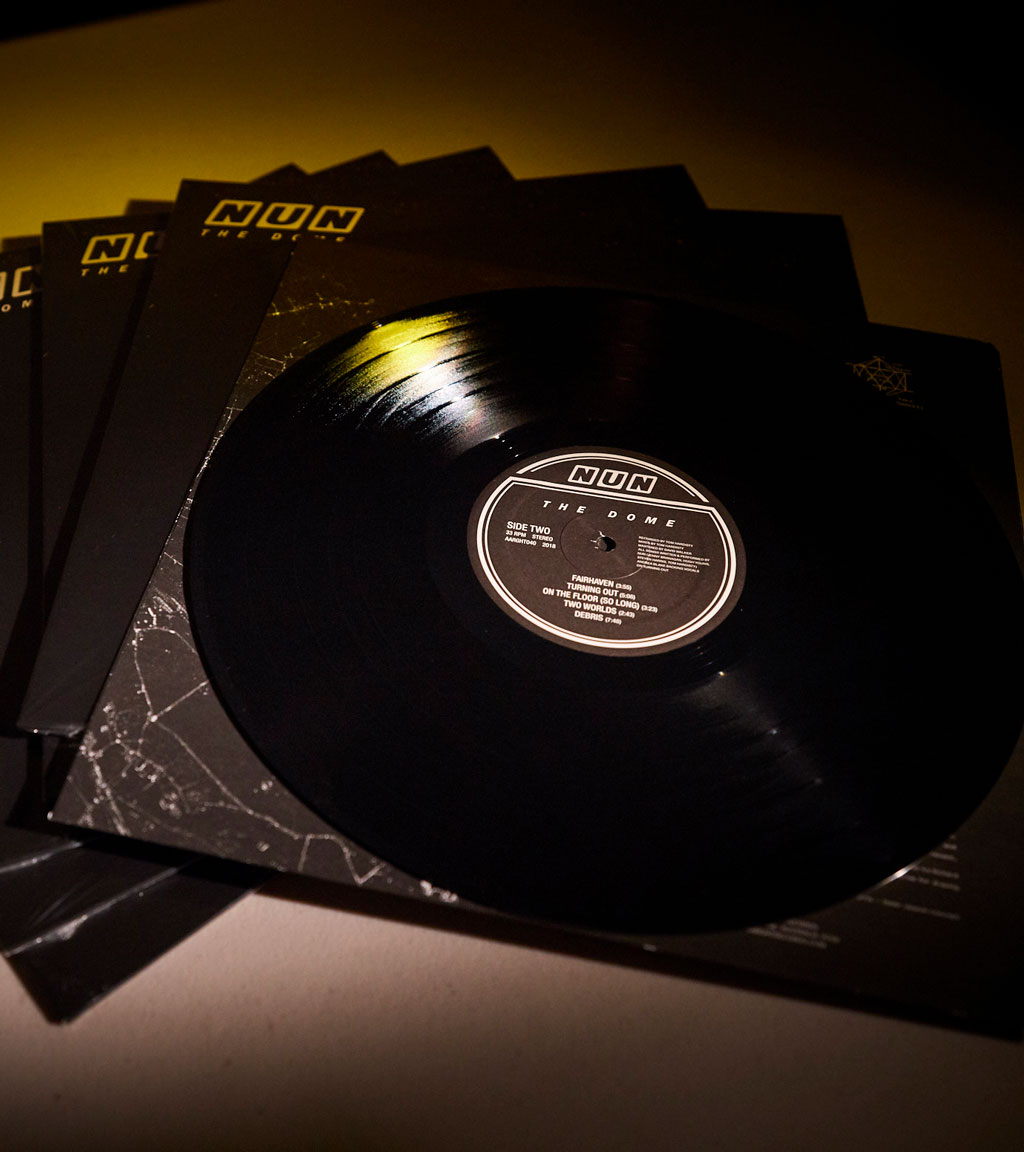 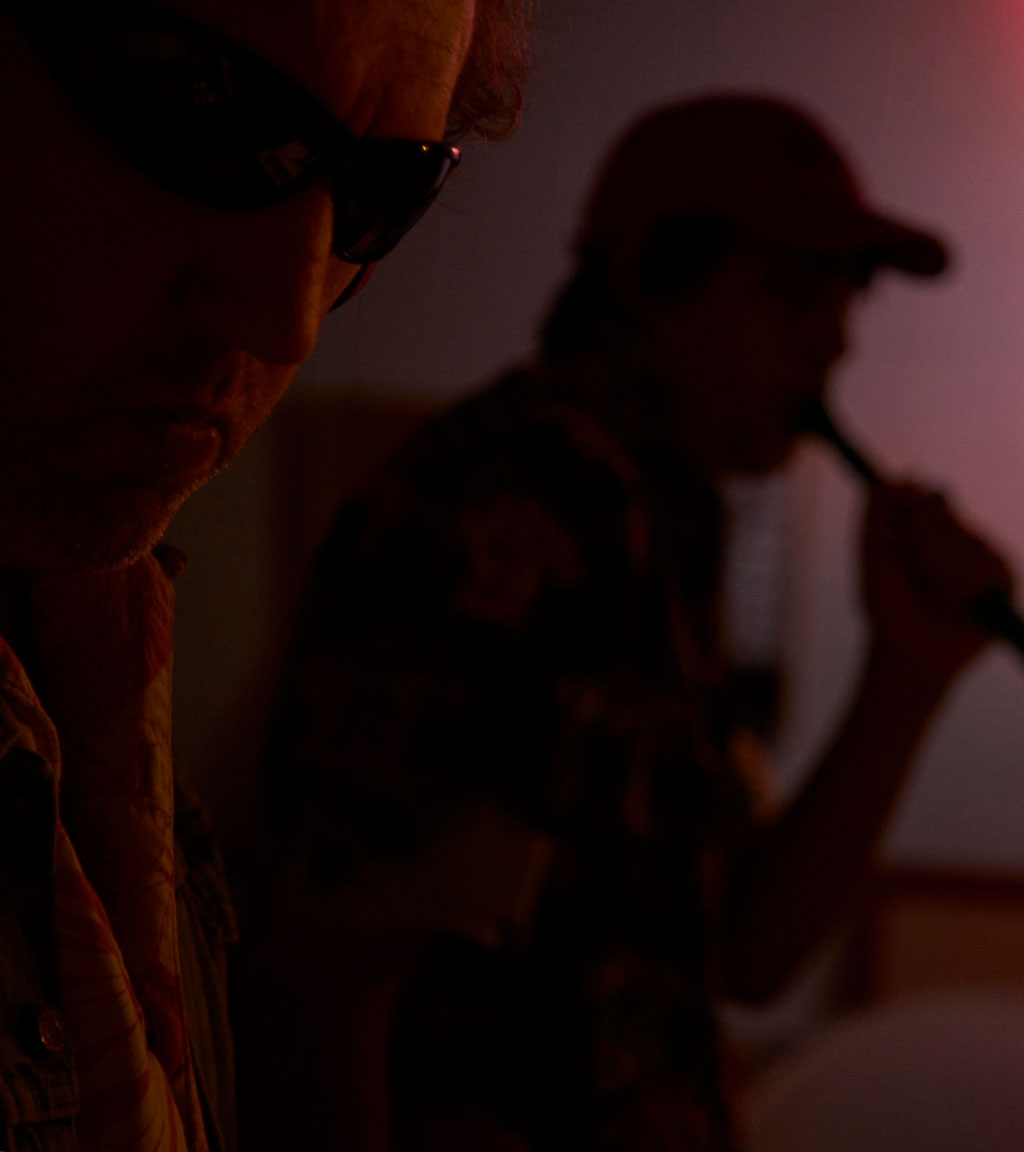 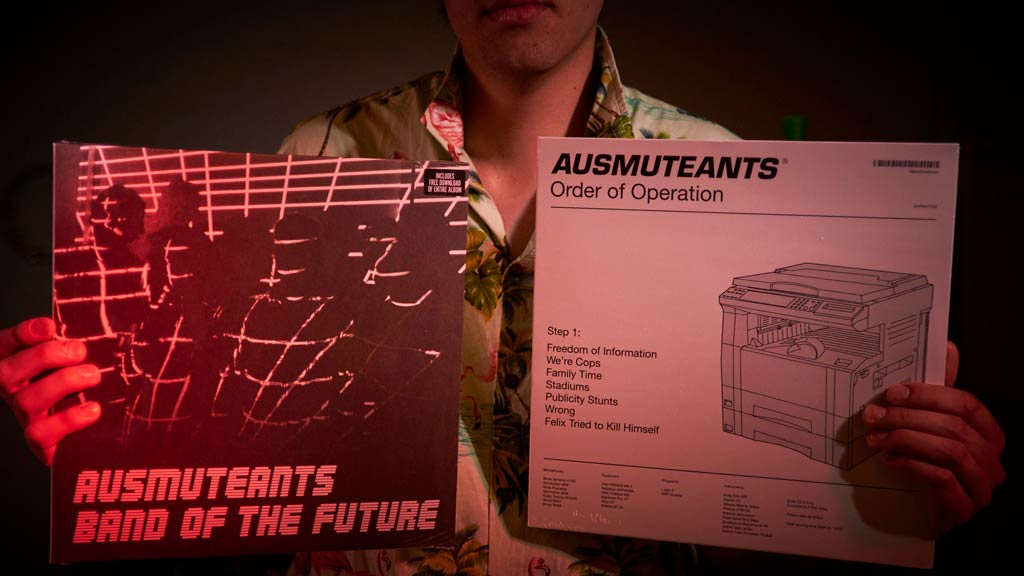 Albums from one of Jake’s bands, Ausmuteants.

Melbourne’s indie labels represent every genre of artist – alternate rock, indie pop, punk, folk – as well as many acts that surpass a single classification. What they all have in common though is an unwillingness to compromise their sound. Fame-seekers need not apply.

“I decided from a very early age that if a band was trying to impress in any way I hated them,” recalls Rich Stanley, owner of Aarght Records. “I wanted to make music for the point of making music, not to make money or be popular. If you don’t like it, tough shit.”

That commitment to producing only music he loved meant Stanley saw incredible success within the first year of Aarght Records. Australian rock group Eddy Current Suppression Ring released their second album, Primary Colours, through the label in 2008. It was nominated in the Best Rock Album category at that year’s ARIA Awards, and was also nominated for the Triple J Australian Album of the Year.

“Primary Colours sold a lot of copies and really set up the label, and the band went huge worldwide. But I didn’t go chasing the same success,” explains Stanley. “For instance, in 2011, we released a vinyl record of two mining songs from 1958 called Songs From The Forerunner because I wanted to. That was an overlooked record.”

In line with global trends, the Australian independent recording sector is increasingly digital, with 44 per cent of total revenue coming from digital channels in 2014/15, although physical releases still account for 33 per cent.

Aarght Records is one of the few remaining labels in Australia with an almost exclusive focus on vinyl. “Anything that’s not vinyl is a distraction,” says Stanley. “When you go digital it can become all about marketing, and that’s a side I have no interest in.”

But for Joanna Syme, one of the three owners of the label Pieater, digital is a natural fit. “We never came from that period where CDs ruled, or had to suffer through illegal downloads as a thing. We have done vinyl, but the profit margin is tiny.”

Syme is half of the duo, Big Scary, with Tom Iansek, one of the other label owners. Their manager Tom Fraser rounds out the Pieater team. The label won Best Independent Label Award at the 2017 AIR Independent Music Awards.

“Labels are judged on their releases and people respect what our artists are doing,” says Syme. Pieater held a competition last year to find new, younger artists, and this year they are holding sessions called Slice of Pie to give new bands the opportunity to play live in their Collingwood studio.

“So many people helped us start Big Scary, we just want to pay it forward,” says Syme. “Being involved in the music community in Melbourne is exciting – we haven’t even scratched the surface of what’s going on in our own city.”