When Andrew McUtchen decided to share his infatuation with beautiful timepieces online, little did he know it would tick over into a booming internet business. By Carrie Hutchinson.

Sometimes businesses are born after years of planning. At other times an innovator will be hit with a lightning bolt of inspiration and from there an idea will grow. In the early 2010s, Andrew McUtchen was writing about luxury watches – among other subjects – for magazines like men’s style bible GQ. Apart from anything else, watches were something he loved and there was no way he could fit all the stories he wanted to tell about them into the pages of a magazine.

“I just started capturing things with my phone,” he says of those first days. “My friends and family started complaining that my Instagram feed was flooded with watches, so I started a new account for Time+Tide and off we went.”

It soon became clear that, as one of the only watch-specific Instagram accounts based in Australia, Time+Tide was attracting attention and followers. And not just big numbers – these were engaged followers, mostly men, who commented on the posts and asked questions.

“There was a surge of interest and the tribe grew,” Andrew explains. “Suddenly, they were hungrier for more than a snippet – they wanted a story.”

It was at that point, during 2014, Time+Tide became a website. In the beginning, it was simply Andrew and a vision. He spent some money to have a beautiful website built, and soon after brought on another well-respected watch aficionado, Felix Scholz. It soon became obvious they’d tapped a unique market.

In those early days, the website attracted about 550 unique page views each month and the new YouTube channel about a hundred views each day. In anyone’s language those figures are hardly impressive, but that was soon about to change. 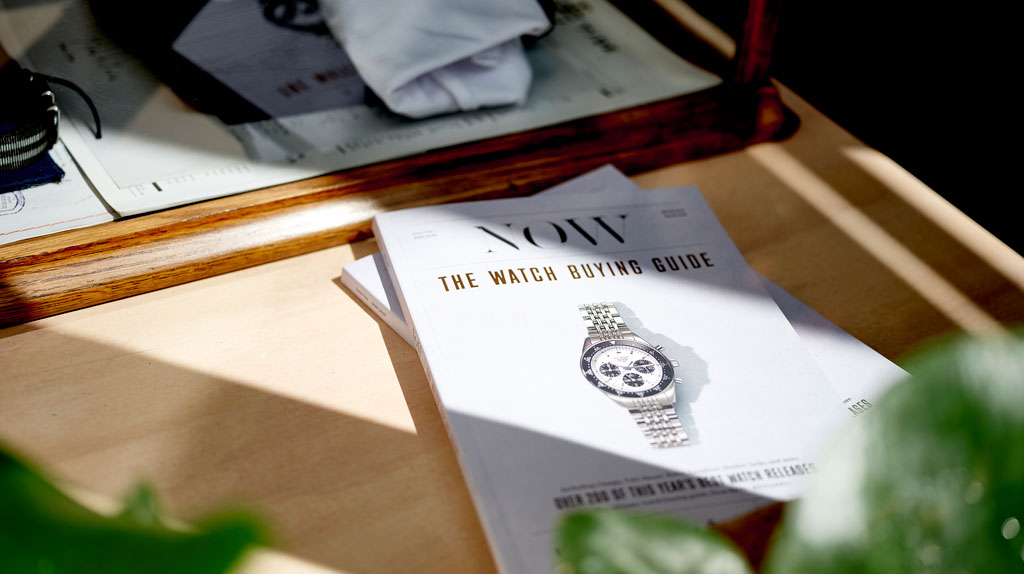 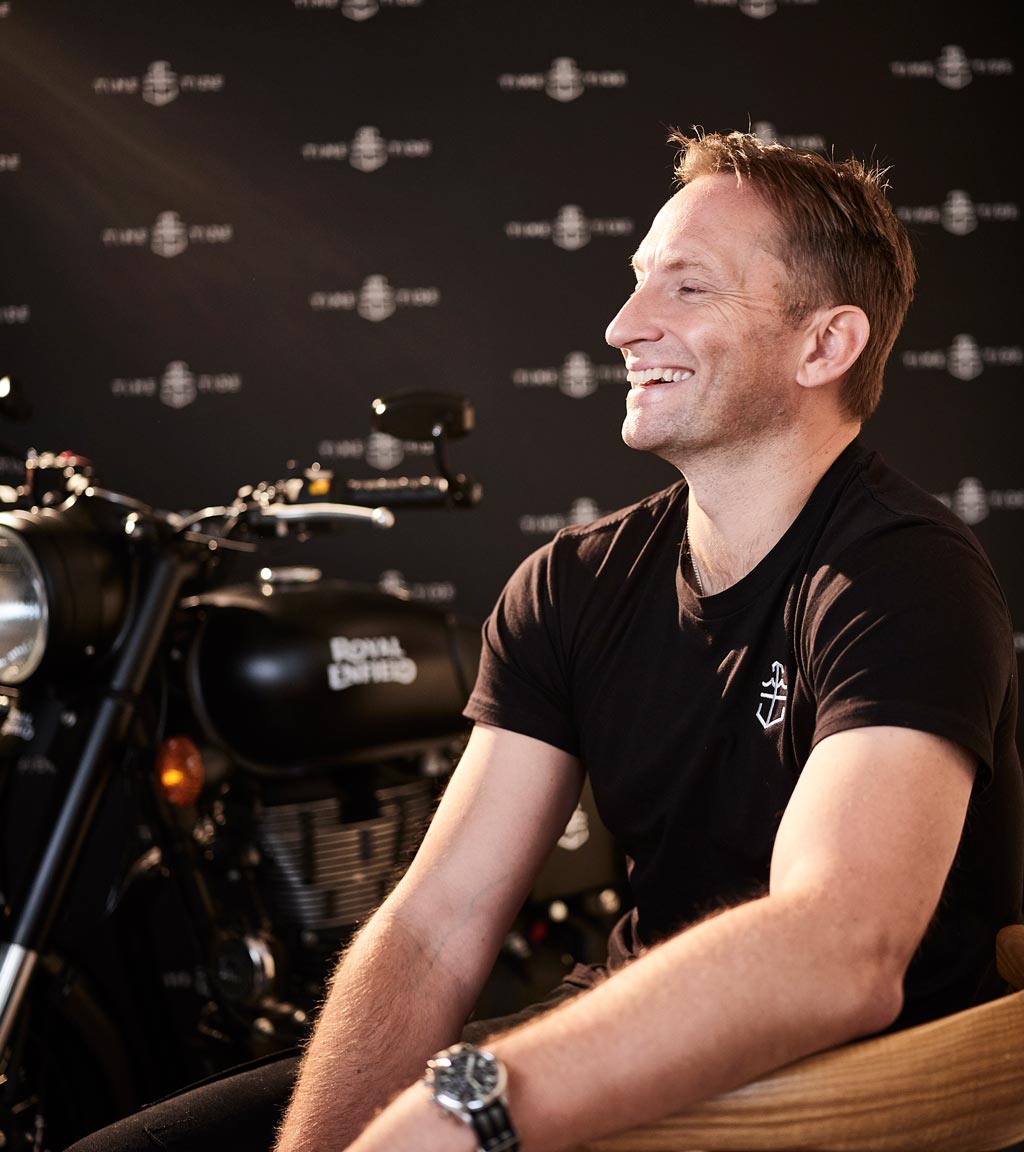 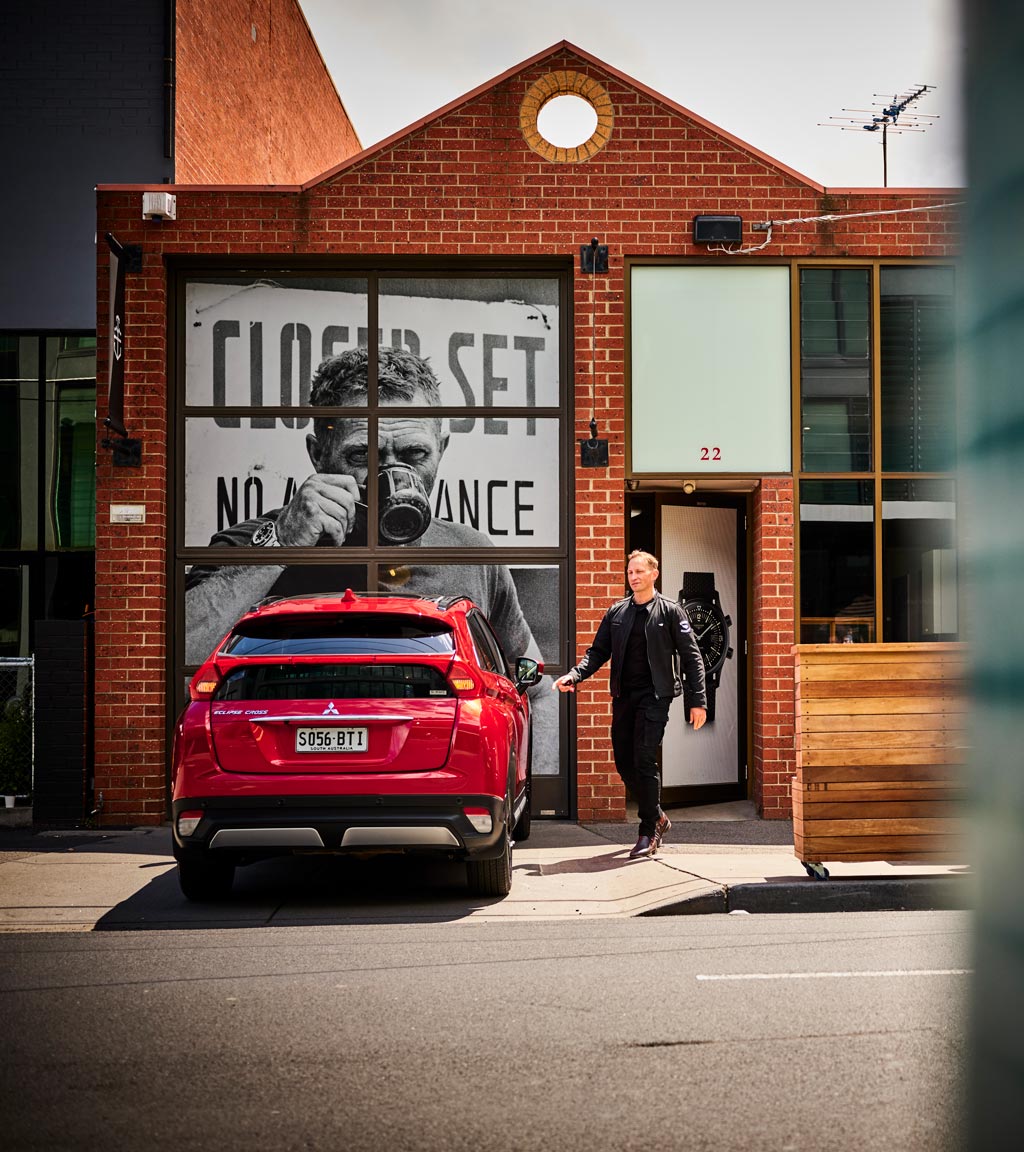 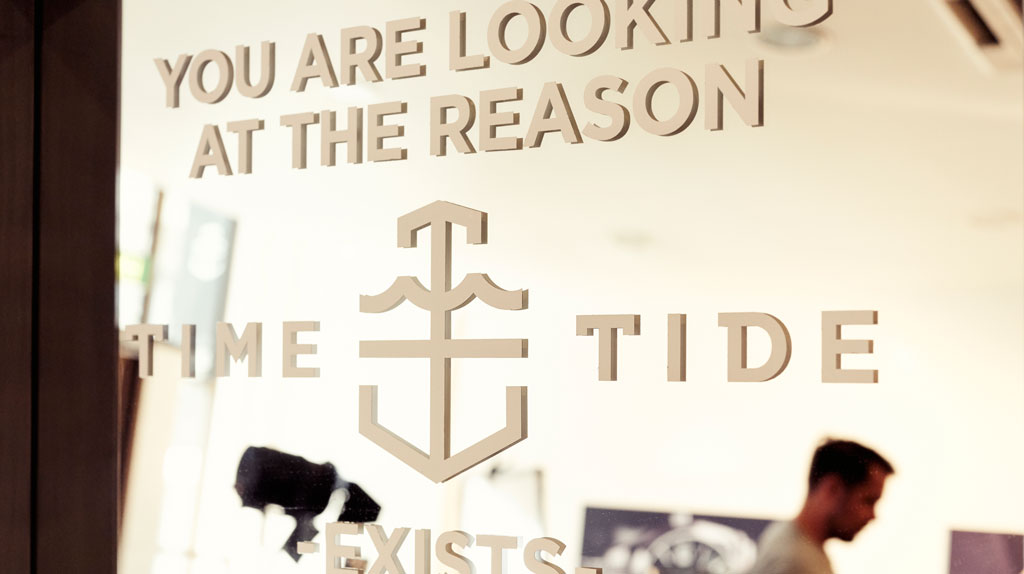 “Appealing to both readers and brands was a challenge,” says Andrew of those early days. “Readers demand objectivity, they demand insights. Brands demand publicity and promotion.

“In the beginning we had to find a way to work with the brands and also write and film great content for the readers. I realised if we worked with the brands, they’d give us early access to watches, and that also really worked for readers because they got to see what was new, what was cool and what was coming.”

Take a tour of the Time+Tide website now and, of course, you’ll find reviews and previews of the latest timepieces from companies as diverse as Casio and Hublot. But there’s much more than that, and it’s the extra stories and video content – news, opinions and interviews – that continue to engage readers whose interest extends beyond which watch they might next like to add to their collection.

It’s also very much an Australian creation that includes the nuances of the language, our sense of humour and familiar faces. Chris Hemsworth talked about life, family and working with Tag Heuer on a yacht during the Monaco Grand Prix. Russell Crowe brought his collection out of the safe to show it off. Mark Bouris and Andre Agassi have both been interviewed about their favourite watches.

But it was the attention from another group that was the turning point for the website. “It was when mainstream media started to embrace Time+Tide and wanted to work with us,” Andrew explains. “During the first year of business, we were approached by Wish magazine to be its official watch partner and write watch content.

“Time+Tide became a bridge between traditional media, which luxury brands love, and the digital world, which is very contemporary. It was a nice meeting of the two worlds and also felt to me like it was a recognition that we were a real thing.”

IT ALL ADDS UP

In four short years, Time+Tide has grown immensely. There’s an office with four full-time staff members (there’s also a full cast of contributors), many of whom travel the world attending events. The numbers have grown just a little, too. The website now has 1.5 million unique page views each month and the site’s videos are watched 15,000 times each day. The Instagram page has 88,000 followers. 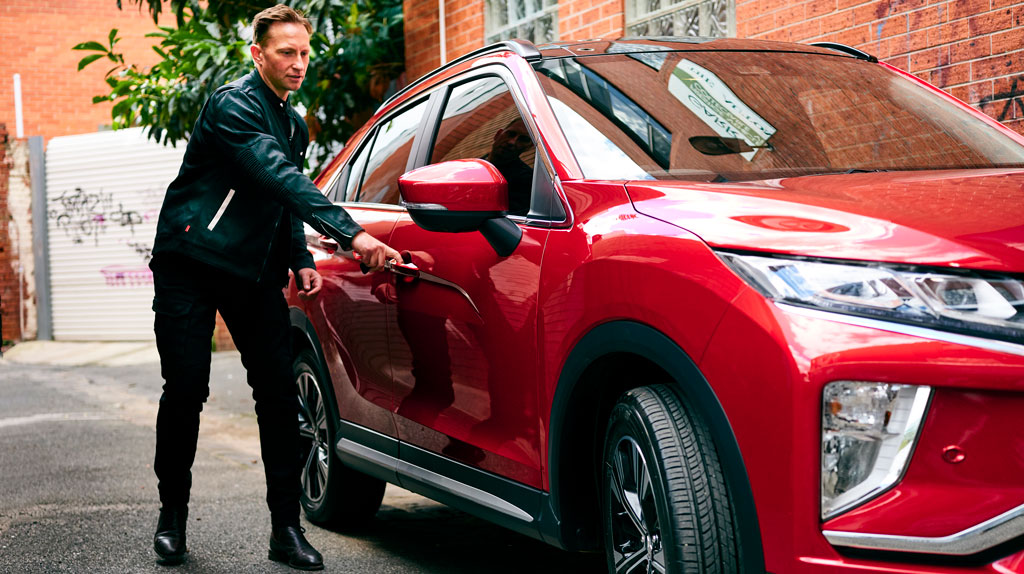 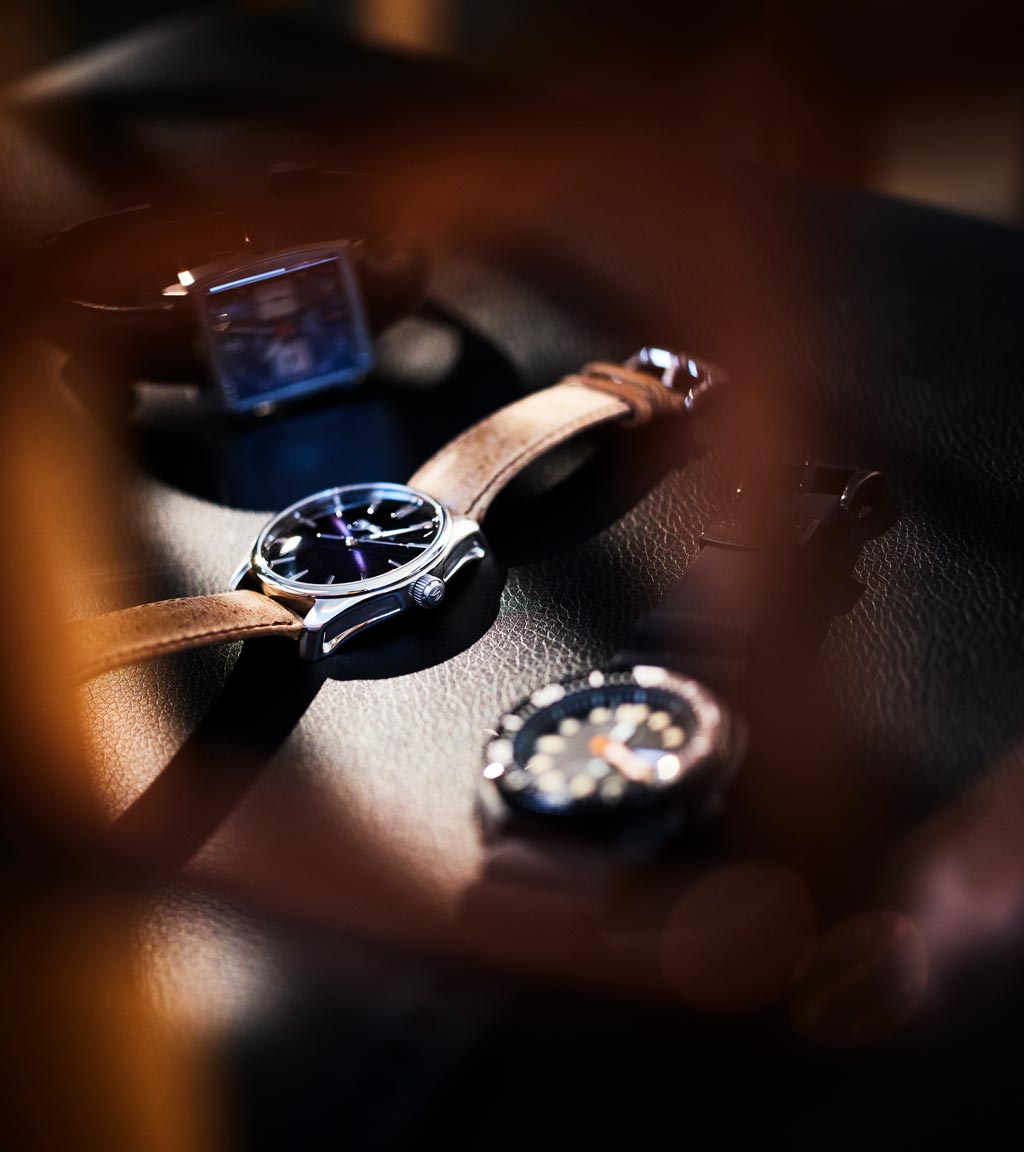 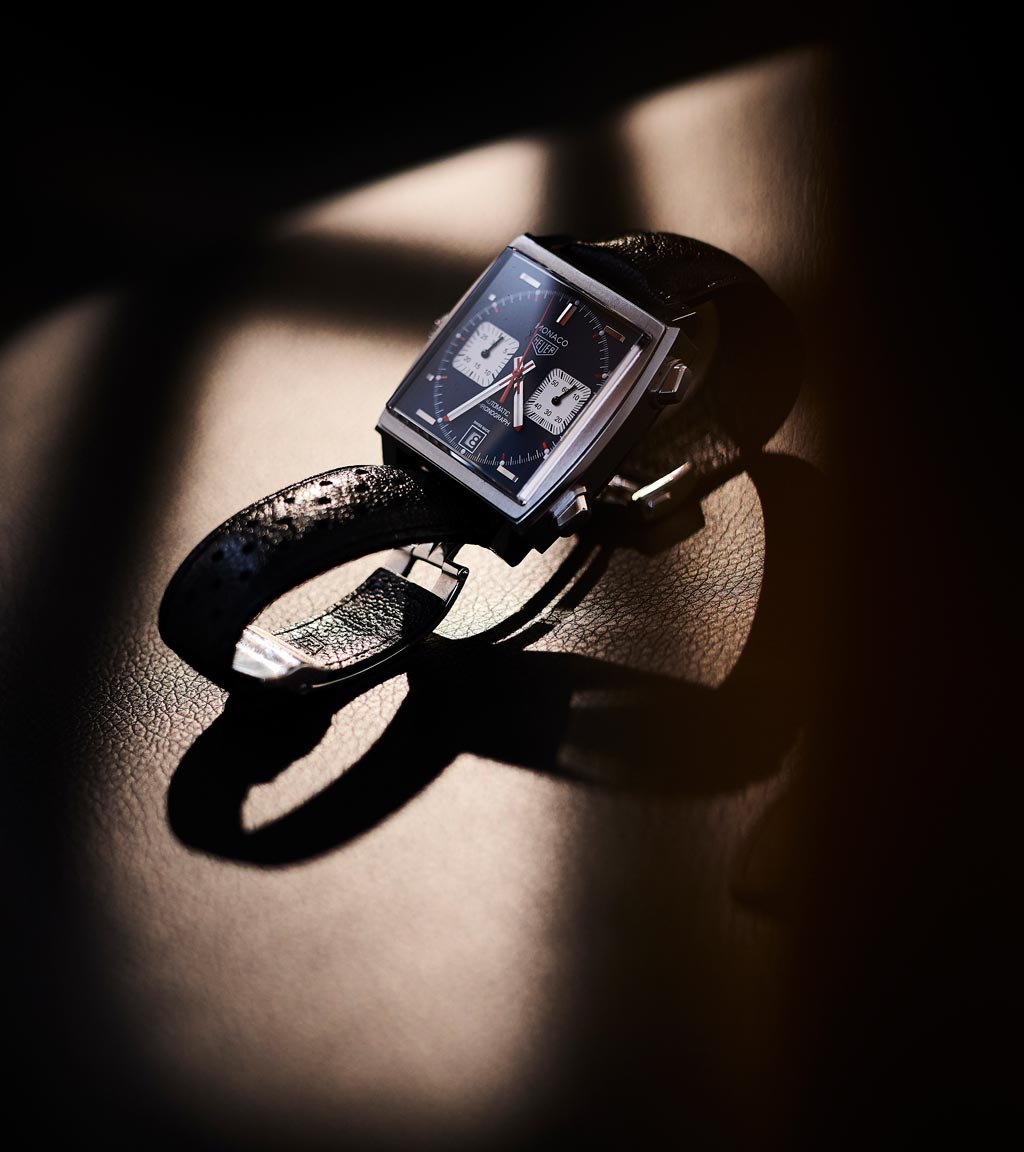 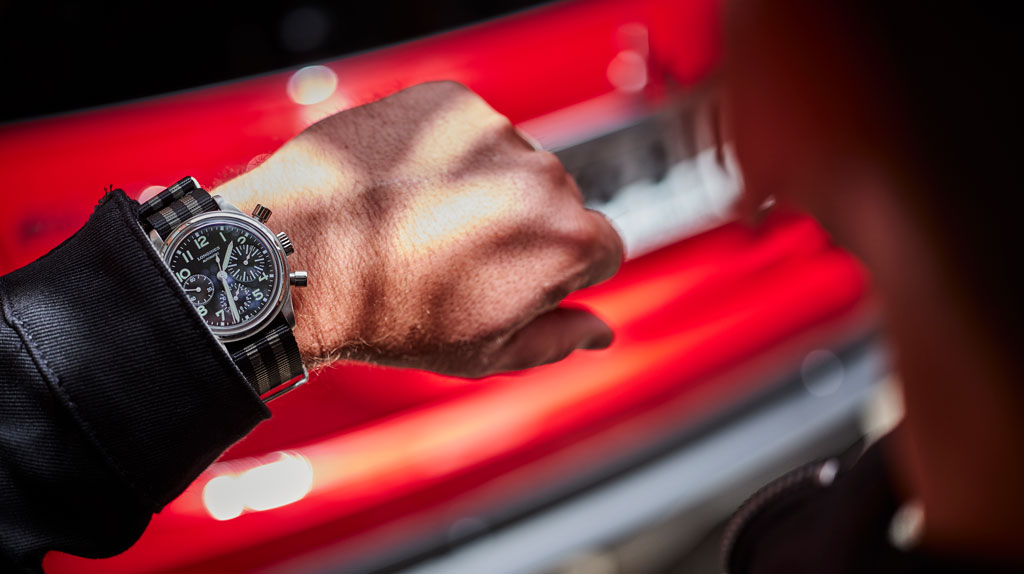 Go to the website and you can shop for watch bands, leather cases and even limited-edition timepieces. Then, in October, Time+Tide took a radical step and published a beautifully designed and produced magazine called Now: The Watch Buying Guide.

“I’m a print guy and was just waiting for a reason to go into print,” Andrew confesses.

“Screens are great for instant gratification and for getting a message across, which is really important for what we do, but I increasingly want to spend time away from screens – I have almost a fetish for the smell and feel of high-quality print. We joke that the magazine is for when you’re out of range. You don’t always get five bars of reception, so hopefully when you’re unplugging on the weekend we can still come with you.”